When Bilal Qizilbash (B.S. in biology, M.S. in medical sciences) discovered that juiced leafy kale would selectively kill melanoma cancer cells in vitro while leaving non-cancerous cells alone, he’d had a breakthrough... and a realization.

The breakthrough led to a U.S. patent and continued laboratory studies.

The realization was that Bilal could help humanity with a product—Bilal’s EasyKale—that makes it easy for people to add #dailykale to their diets.

Bilal has presented lectures on leadership, innovation, and his team's cancer breakthrough at numerous conferences, most notably at the Global Health & Innovation Conference at Yale University attended by over 3,000 people.

As the CEO of EasyKale Labs, he's continuing his research into the cancer-fighting properties of kale, while offering a next-generation product for making kale consumption easier--Bilal's EasyKale.

Along with his scientific research and CEO duties, Bilal Qizilbash is a social entrepreneur; one of his passions is feeding the hungry, something he does weekly in his adopted home town of Jackson, Mississippi, through his non-profit organization, the Draw a Smile Foundation.

The R U Hungry program feeds the hungry every Friday at 6 p.m. in downtown Jackson as well as in Brooklyn, New York on Sundays.

Bilal pledges 2.5% of net profits from the sale of Bilal's EasyKale to the Draw-a-Smile Foundation.

Most importantly, Bilal loves people—he's got an infectious laugh, a childlike wonder and he's always ready with a handy compliment and a handshake or a hug. 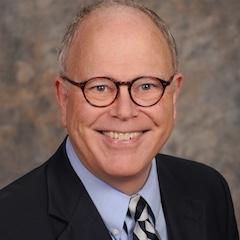 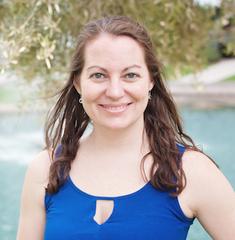 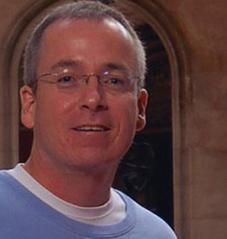 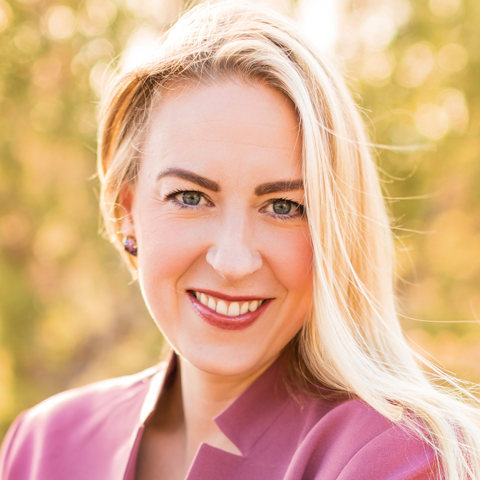 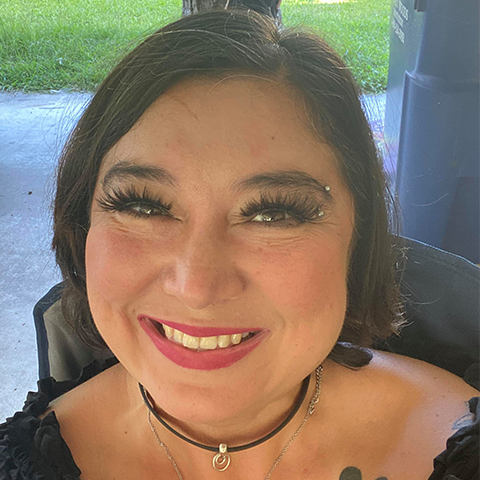 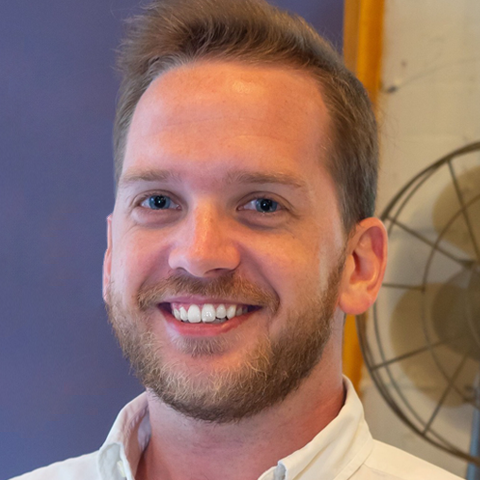