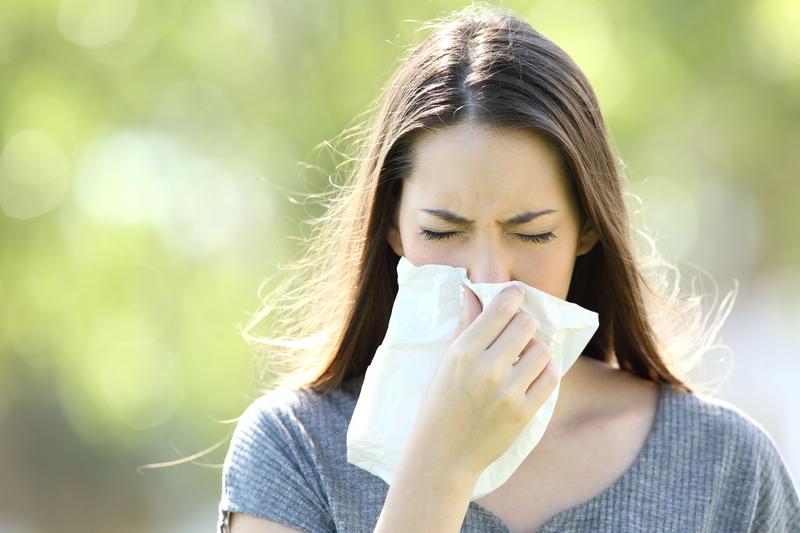 With pollen season active in many parts of North America, some people are feeling the burn of seasonal allergies. And while over-the-counter medications and other options are available, there are important food-based options that can make allergy season more tolerable.

So where does kale come in on that list?

According to Rodale Wellness, kale is definitely toward the top. In the story "15 Foods that Fight Spring Allergies" kale is a "green superfood" that offers "a one-two punch against allergies." As a member of the crucifer family, the story notes that kale and similar crucifers are full of Vitamin C and have "been shown to clear out blocked sinuses." Kale is also rich in carotenoids, which are "believed to aid in fighting allergy symptoms."

In the USA Today story "The Best (and Worst) Foods to Help Fight Your Allergies," kale is credited along with bell peppers and brussels spouts for high Vitamin C content—in fact, kale and the other veggies contain more Vitamin C than oranges, according to the story. And the veggies are better than fruits for fighting allergy symptoms, because citrus fruits can harm histamine pathways, according to Dr. Emily Telfair, a naturopathic doctor quoted in the story.

GAIAM, the yoga lifestyle website, encourages the consumption of Vitamin C, Flavonoids and Omega-3 Fatty Acids in its story "Natural Antihistamines: 3 Foods that Fight Allergies." While the story only gives a shout-out to kale in the Vitamin C category, the truth is that kale also offers 45 different flavonoids, including some of those specifically identified as natural antihistamines.

Dr. Taz recommends an Apple, Pineapple and Kale juice, which offers a number of different allergy-fighting properties. (Plus it's a sweet option that might be even a bit more palatable if you use EasyKale™ instead of leafy greens in your juicer.)

With so many ways to use kale to combat allergies, maybe it's time to take the #dailykale challenge and get more kale in your diet!

Get your EasyKale™ Shaker today!