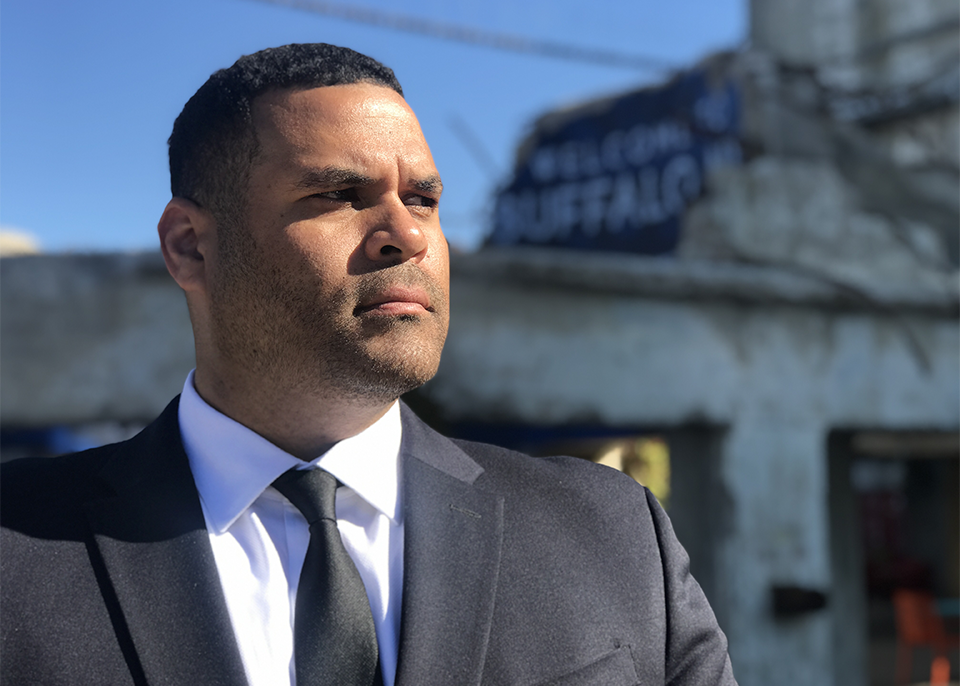 Our friend Albert Sye has had quite the journey.

He was kind enough to share his story with us and how it’s influenced his relationships both personally and professionally.

Albert was born in South Jersey and raised in Chicago, but moved to Atlanta for college. He played football on both sides of the line of scrimmage for the Morehouse Maroon Tigers. It’s no secret that a large number of successful business professionals participated in some form of sports in their early years.

After receiving his degree, Albert’s first job took him to Owatonna, Minnesota. Here, he was a commercial insurance underwriter. Albert enjoyed this job and was able to quickly climb the corporate ladder, but didn’t feel extremely passionate about this career path. Through some high school friends he had begun to dabble in the music industry. This would eventually lead him to leave the world of commercial insurance and start his own record label.

Albert claims he had no idea what he was doing with this new venture but was extremely excited about the opportunity. This new chapter in life would also see Albert return to Atlanta.

Through his foray in the music industry, Albert was able to meet and become close friends with Chris Bridges, known professionally as Ludacris. Albert also became heavily involved with Ludacris’ foundation where he was involved in many initiatives, such as turkey giveaways for families and dressing up as Santa Claus for kids during the holiday season.

After a success stint, Albert decided to leave the music business to follow other passions. However, his time in the music industry would prove fruitful again in the future because of the many relationships he was able to build during this time.

Albert’s next adventure would be in the food & beverage sector, where he would work with the likes of Lil Jon’s CRUNK!!! Energy Drink, Muscle Milk, and his old pal Ludacris’ line of cognac called Conjure.

Albert would reunite with his beverage mentor Jon Crecy of Core Nutrition where he assumed a sales leadership role and was able to secure equity in the company. In 2018, Core was acquired by Dr. Pepper Snapple Group for $525 million.

Through these ventures, Albert would then be introduced to NBA legend Shaquille O’Neal where they would strike up a partnership with DYLA Brands. This brought in O’Neal as an investor and co-owner of Forto Coffee.

It’s obvious that success seems to follow Albert wherever he goes. Even such, he’s started his own venture firm, Mean Circle Ventures. Through this, he’s also begun mentoring up-and-coming business professionals.

Albert believes that culture drives the needle. In fact, Mean Circle’s motto is to “transcend cultures.”

We’ve been inspired by Albert’s story and hope the same goes for you. Through his many business successes, he’s been able to stay down-to-earth and feels the need to give back and share his knowledge with future generations. He believes you can learn something from anyone. He’s all about helping people. The same goes for us at EasyKale.