MENU
Blog Posts
>
Women's Health: How Much Kale Is Recommended Each Week?

Women's Health: How Much Kale Is Recommended Each Week? 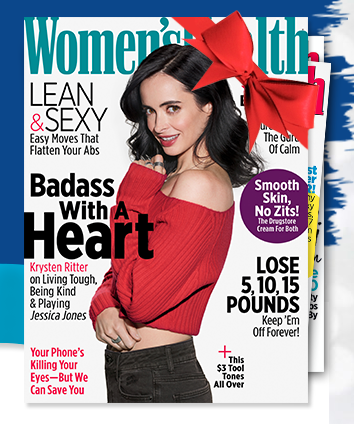 While there was some chatter a few years ago suggesting that too much kale could be a problem, Women's Health Magazine gets to the bottom of the issue in this story:

A few years ago, the health world was all abuzz by reports that eating too much kale could be poisonous. People were concerned that kale’s root system absorbed lead and thallium, a heavy metal found in soil, and eating too much for the veggie would lead to elevated levels of the toxic metals in the blood. But these reports were more hype than fact. (According to a 2008 study, you'd have to eat 154 pounds of kale before your blood would have any toxic levels of lead...something that none of us are doing.)

So what is the verdict? You could easily eat kale every day if you're not overdoing it—one to two servings per day according to theregistered dietitian quote in the piece. It's not the only healthy food you should eat—but it's a great source of iron and a number of other nutrients and vegetable that make it a great addition to any meal!